Review of A Brief Stay at Earth Human Camp

First off, getting the hang of normal human life is hard enough, toss in the fact that you parents are working on a top secret project, your mother is from a different planet and then the fact that you’re not ‘human’; yet it’s not going to be a slick of cake, that’s for sure! I enjoy this page turner of a book. The pacing of the book worked, characters played well off each one another and there were a few twists I didn’t see coming as I read. I feel like this is a great all-around story. Good for anyone want an adventure story, perfect for sleep away camp!

About the book & Author 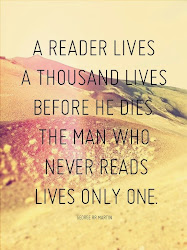